Thankfully there’s a cure for that particular kind of culinary frustration and it’s all happening in Los Angeles this week at the All-Star Chef Classic: a four-day-long live cooking show starring meals you can actually eat made by your favorite as-seen-on-TV chefs.

This year stars Michael Voltaggio, Ludo Lefebvre, José Andrés, and Wylie Dufresne and roughly a dozen more culinary professionals who will descend on Los Angeles to cook dozens of meals from March 7-10. Tickets are still available, so if you plan on going, here’s what you need to know. 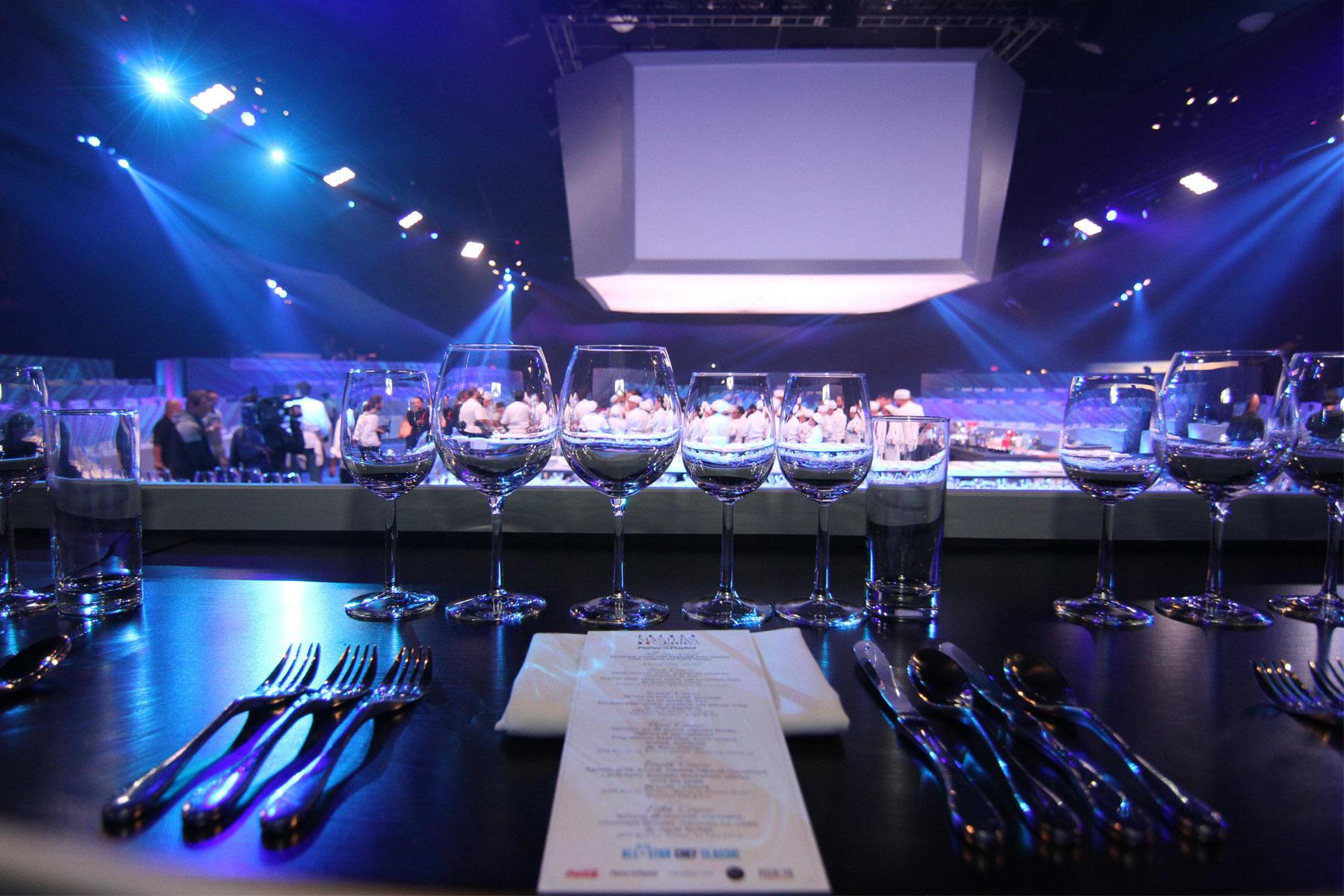 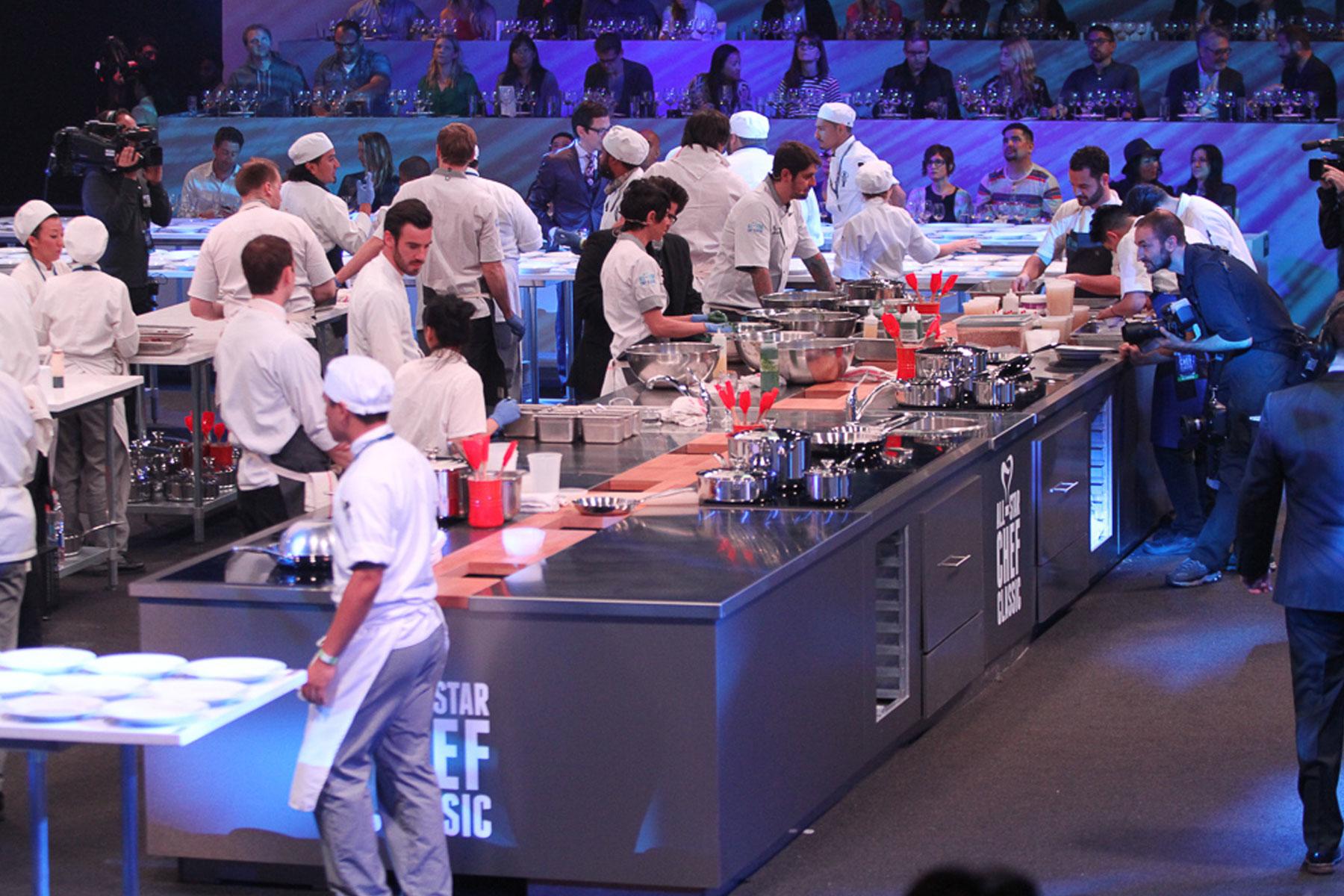 Each features a team of five chefs, each preparing a dish of a five-course meal. All the cooking happens live, with color commentary in the center of Restaurant Stadium which is exactly like Kitchen Stadium except you’re actually invited to come eat.

INSIDER TIPYou can watch close-up via the big screen or sit close enough to feel the heat of the kitchen if you spring for VIP tickets.

You Can Run Donut Ideas by Wylie Dufresne

The All-Star Chef’s Classic also features two Strolling Events: Grill & Chill, “open flame cooking with savory grilled offerings, chilled bites and desserts” and Middle East Feast, featuring “stars of Middle Eastern cooking.” Both take place in the sprawling Chefs’ Tasting Arena that LA Live! modestly calls “the food hall of your dreams.” Whether or not your subconscious can do better depends on how big a fan you are of chefs like Wylie Dufresne (Top Chef, WD~50 and Du’s Donuts regular), David Lefevre (LA, Manhattan Beach Post, Fishing With Dynamite and Arthur J native) who will be in their own booths and close enough to pepper with questions, submit to a selfie or even suffer your best impression of a Tom Colicchio critique. 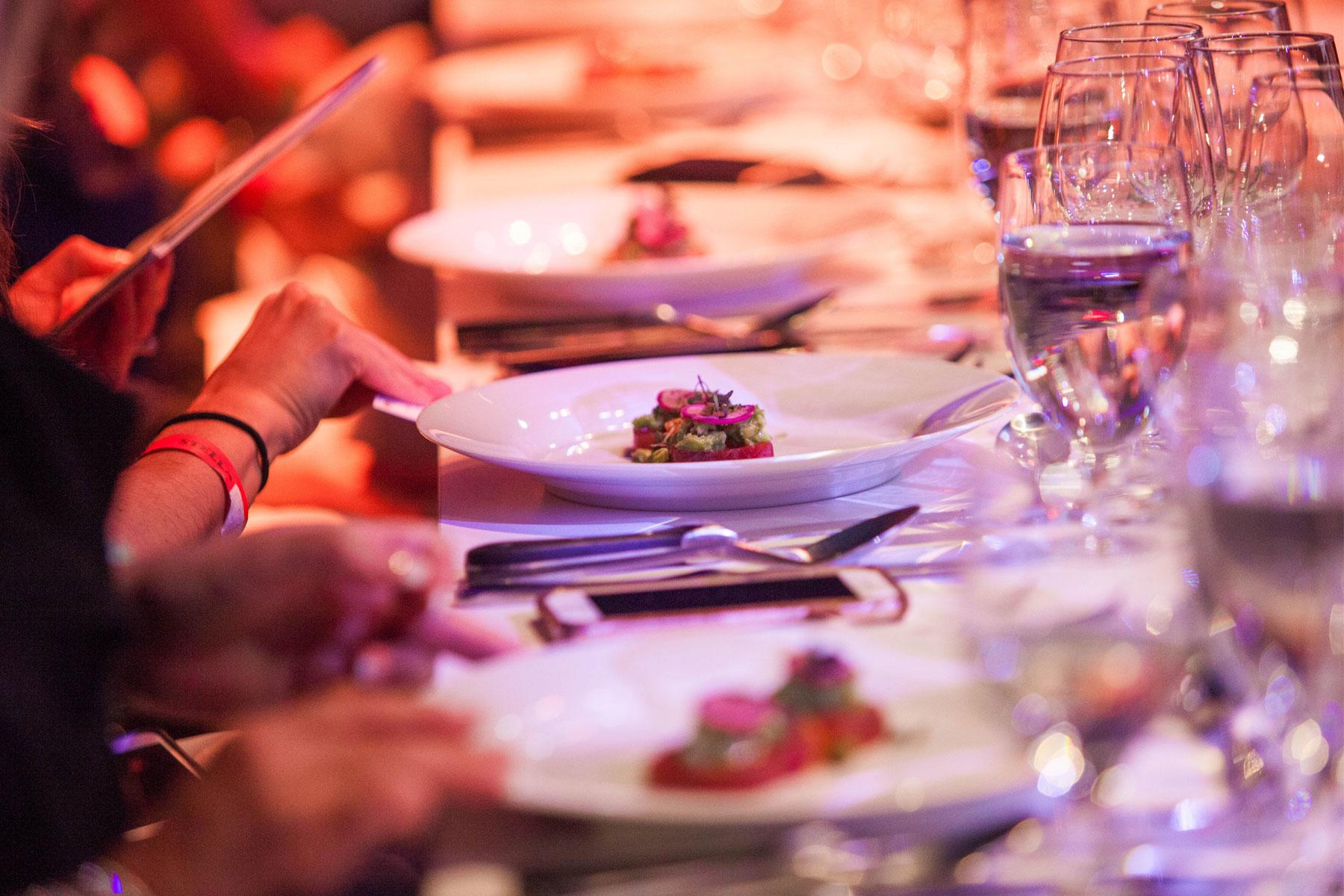 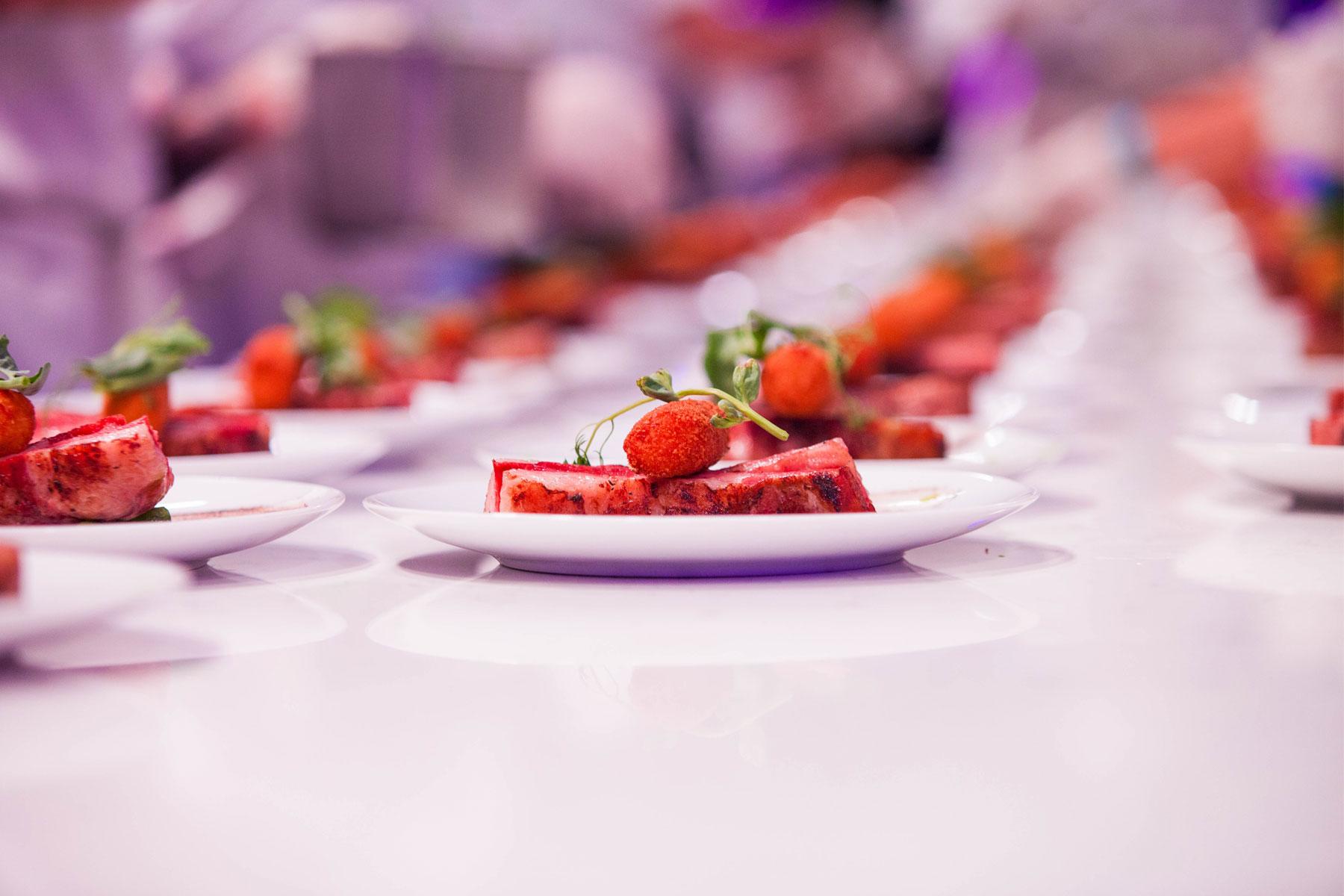 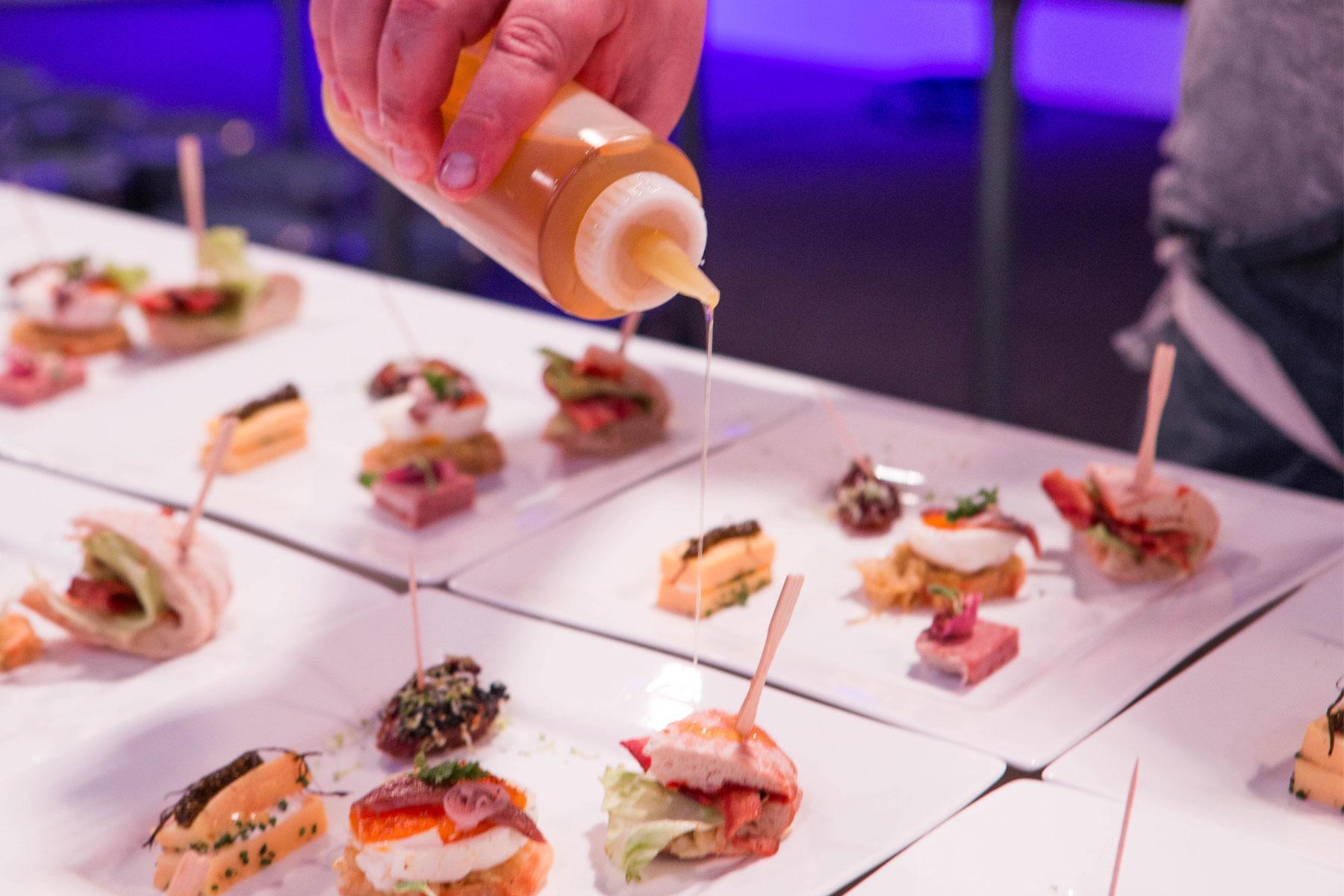 While this isn’t technically a competition, all of the chefs here are on schedule to bring their A-game. Chef Jeffry Lunak of Sumo Dog fame has already leaked that he’ll be bringing wagyu, unagi, foie gras and shisho for food blog-worth dogs you can only sample here. Multiply that by several dozen chefs, and you’ll have enough #foodgrams to warrant bringing a portable phone charger.

The Bar Is Wide Open

Tickets to the All-Star Chef Classic start at $125. That isn’t exactly cheap but does come with several wide-open bars, all sponsored by Stella Artois. In fact, the general theme is over-indulgence. This year, Platinum VIP, Gold and Silver tickets all include unlimited tastings of the 18 dishes available at the Strolling Events so be sure to pace yourself or you’re bound to overdo it.

The Vegetarian Option Is Actually Going to Be Interesting

Seriously. This year they’ve flooded Vegetable Masters with so many perks they may even win over a few carnivores. Not only will it “rain truffles” and feature champagne pairings but it will star three Top Chef alums–Michael Voltaggio, Wylie Dufresne and Richard Blais–in the kitchen plus Dirt Candy chef and haute vegetarian cuisine legend Amanda Cohen. 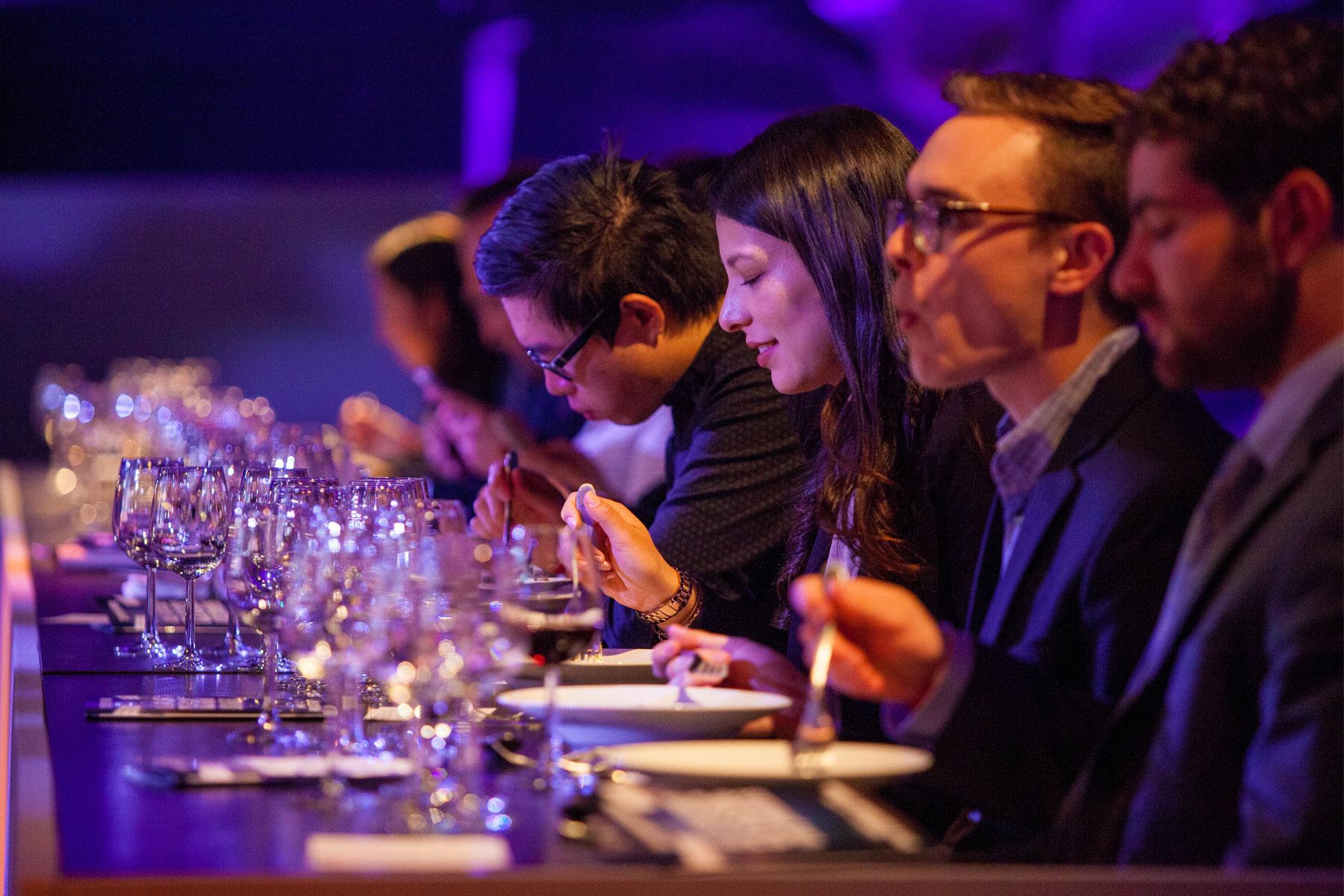 If you’re a fatigued foodie who’s craving an unexpected surprise, cashing in your V-Card at the classic might be your best bet.

Where to Weekend: Akureyri, Iceland

25 Ultimate Things to Do in Argentina

Send To A Friend

Please don't close or refresh the page while we are processing your submission
Please be patient, this could take a few minutes.